One hundred percent of Reed’s courses are taught by professors, rather than by teaching assistants, and the student-to-faculty ratio is 9:1. Most of our faculty live in one of the neighborhoods surrounding the college—don’t be surprised to see your professors at the coffee shop on Woodstock Avenue or the Farmers Market on Wednesdays—which is a great benefit to our campus environment.

Explore faculty profiles and read more below about the distinguished work of our professors.

Art Professor Participates in Biennial Exhibition
Art Professor Gerri Ondrizek was invited by the European Cultural Centre to show her work in a biennial exhibition. She said yes—provided her former students could participate as well.

Commonalities Between Fruit Flies and the Musculature of Your Face
Biology Professor Derek Applewhite received $400,000 from the NIH to investigate a gene linked to cleft palate. His research studies the gene SPECCL1, mutations of which are thought to play a role in a number cranial-facial disorders. 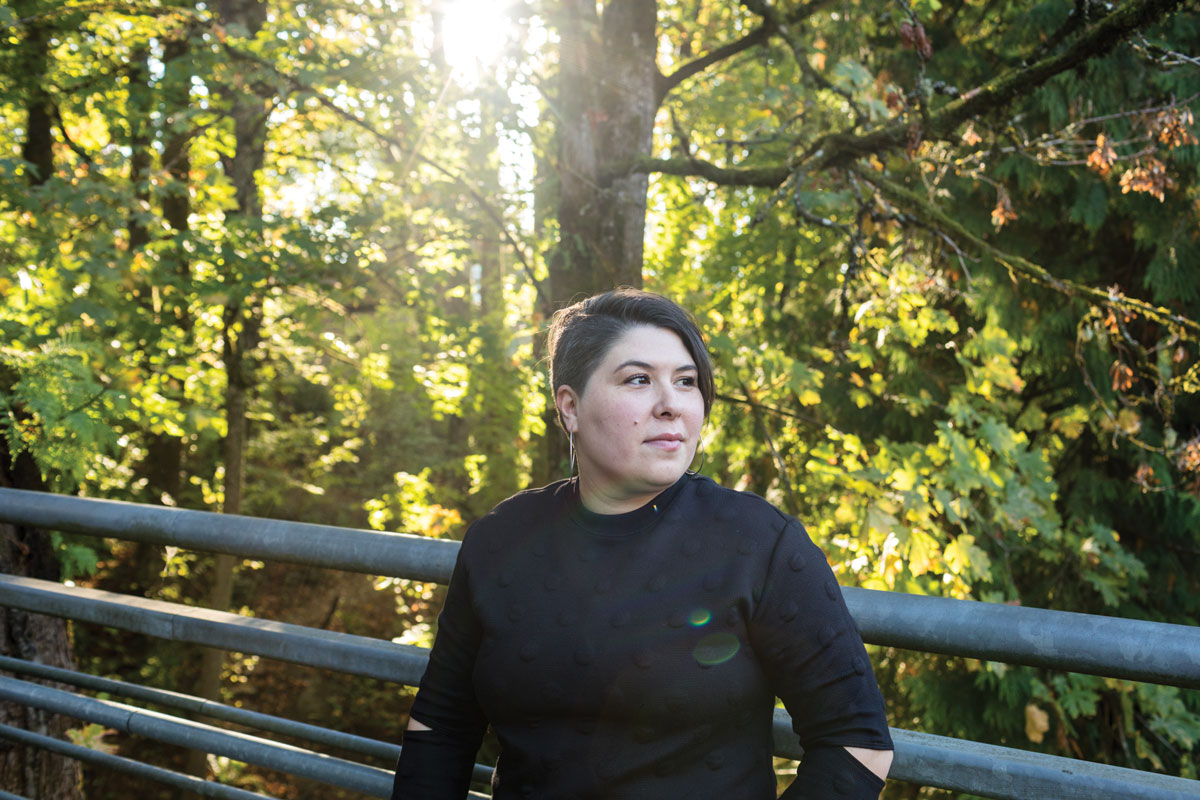 The Catalyst in the Chemistry Department
Chemistry Professor Kelly Chacón recently won a prestigious $650,000 CAREER Award from the National Science Foundation—a grant that recognizes early-career scientists with a special talent for research and education. 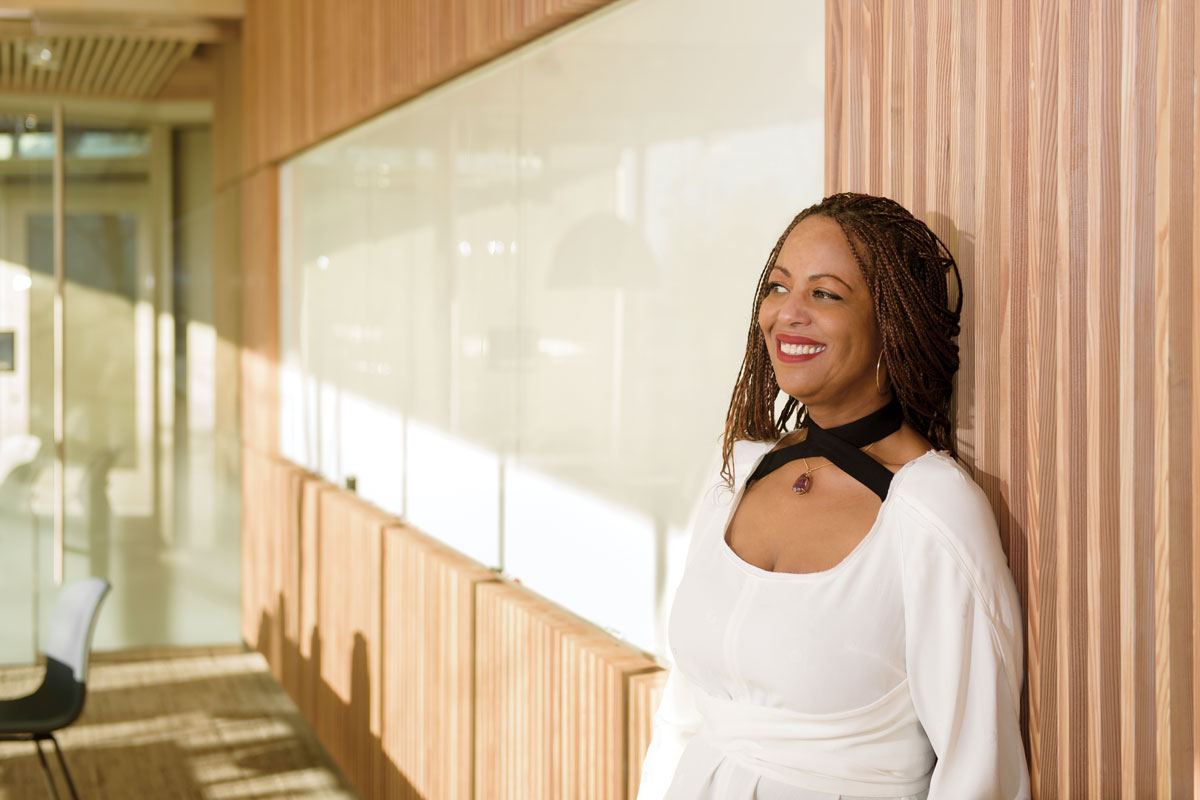 Never Just Words
English Professor Samiya Bashir is known for her choice to perform her work rather than to read it. Recently, she’s won multiple awards for her poetry book, Field Theories, and was awarded the Joseph Brodsky Rome Prize by the American Academy in Rome.

Professor of Economics Shapes US Tax Policy
Economics Professor Kimberly Clausing was sworn in as a deputy assistant secretary in the US Treasury, where she will lead the Office of Tax Analysis for the Biden-Harris administration. 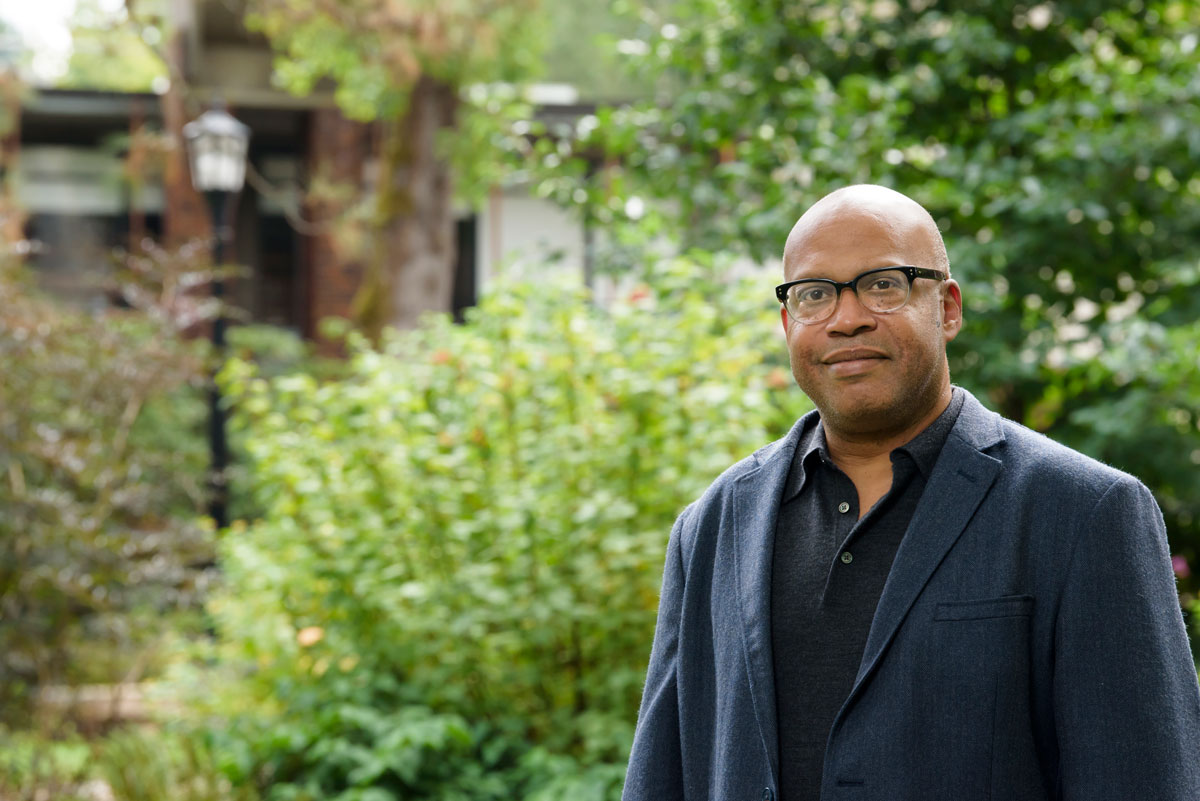 A “Magisterial” Study of a Gospel Icon
Music Professor Mark Burford has won a triplet of prestigious awards for his recent book about the iconic gospel singer Mahalia Jackson, who achieved international fame for her powerful voice and leadership in the civil-rights movement.

Theatre Professor Designs Punk Opera
The punk band Fugazi is an unlikely source of inspiration for an opera, but Brooklyn-based experimental group Object Collection recently made an opera based on the band’s entire live archive. To produce this offbeat new project, they sought out Reed’s own mastermind scenographer, Theatre Professor Peter Ksander.