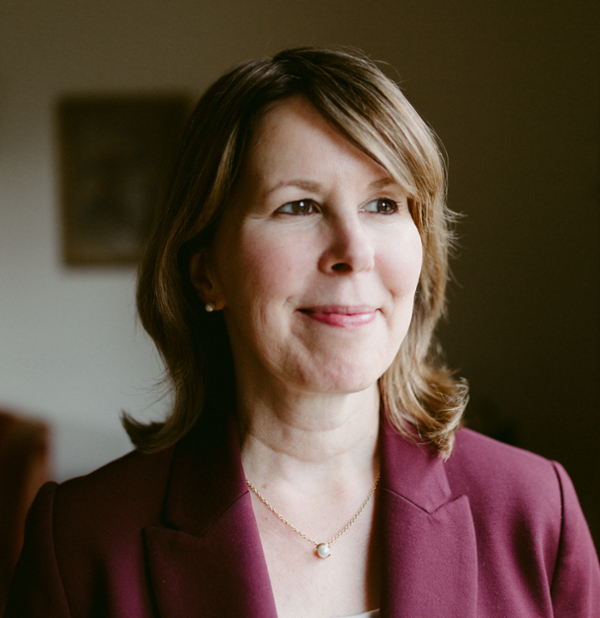 UPDATE: ICE rule condemned by Reed has been rescinded

Thea Riofrancos ’06, political scientist and activist, pens an op-ed for the New York Times on political conditions ripe for change.

Prof. Samiya Bashir writes for Literary Hub about her return from Italy as a Rome Prize fellow in Literature.

Prof. Paul Gronke shares with Vox his concern about how Trump’s vote-by-mail rhetoric could turn election night into a nightmare.

The New York Times chronicles the life of Mairiis "Mossy" Kilcher '66 as her reissued 1977 "Northwind Calling" hits the top of the folk music charts.

Reed Archivist Tracy Drake was on OPB's Think Out Loud speaking about The Blackivists, a group who prioritize Black cultural heritage preservation.

Prof. Paul Gronke [political science] is the fourth Reed faculty member to be selected as a Carnegie Fellow.

The Reed community continues to work together on our own anti-racist efforts, and we amplify organizations in solidarity against racial injustice, whether you're looking for resources or for ways to support others.

Prof. Kristen Anderson shares her expertise with the New York Times on how drinking to cope with the pandemic may reveal bigger issues for some.

For more stories visit Reed in the Media.

To protect the health of event participants and the Reed community, most on-campus events, including admission programming, have been canceled or postponed. For the most current information about specific events, please see Reed’s events calendar. 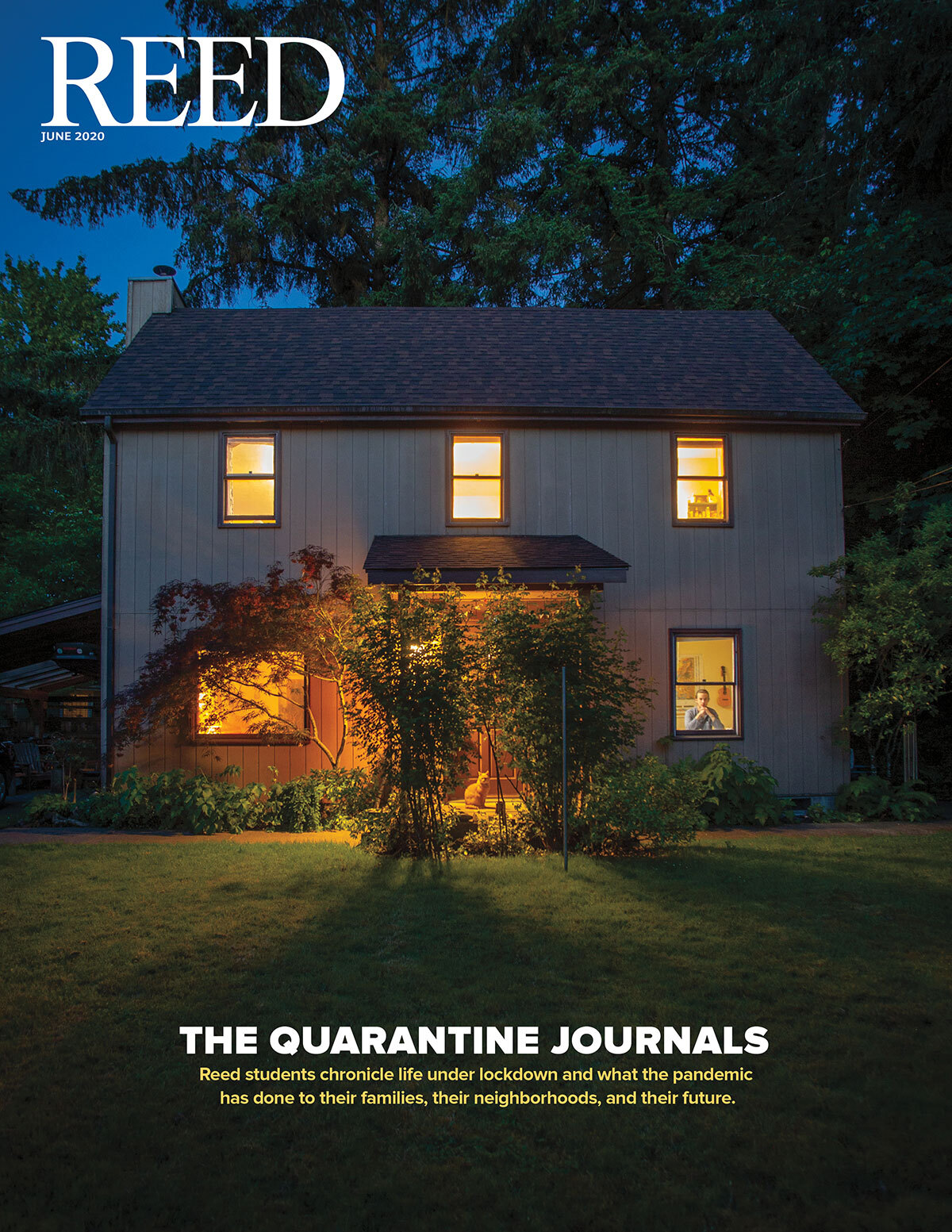 More Reedies Helping Us Get Through the Coronavirus Pandemic