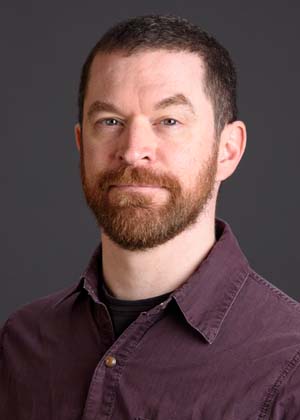 Alexander H. Montgomery has published articles on the diffusion of technology, including theorizing and dismantling proliferation networks and the effects of enabling technologies on strategic stability; on the perils of prediction, whether it is nuclear proliferation by scholars or governments, the future of security studies, or artificial intelligence; on the effects of survey experiments, the stopping power of norms, and the future of the nuclear taboo; and on the effects of social networks of international organizations on power, interstate conflict, and economic sanctions. He is also co-editor of the Oxford Handbook of Political Networks. His research interests include futurism, global catastrophic risks, political organizations, social networks, weapons of mass disruption and destruction, social studies of technology, and interstate social relations. His work has appeared in International Organization, International Security, the Journal of Conflict Resolution, the Journal of Peace Research, and Perspectives on Politics, among other venues.

He has been a Residential Fellow at the Woodrow Wilson International Center for Scholars; prior to that he was a Council on Foreign Relations International Affairs Fellow in Nuclear Security with a placement in the US Office of the Secretary of Defense (Policy) working for the Deputy Assistant Secretary of Defense for Countering Weapons of Mass Destruction. His portfolio included writing a new Department of Defense Strategy for Countering Weapons of Mass Destruction. He is currently a Faculty Affiliate in Residence at the Sam Nunn School of International Affairs, Georgia Tech.