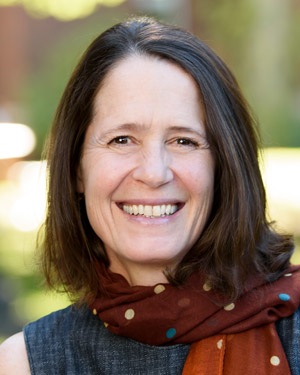 Associate Professor of Political Science and Humanities; Associate Dean of the Faculty

My research and teaching interests include contemporary political theory, especially liberal, democratic, feminist, Marxist and queer, and the history of Western political thought. My current research focuses on gender and care in the neoliberal social formation. In Untying the Knot: Marriage, the State and the Case for Their Divorce (Princeton University Press, 2010), I explored the history of liberal treatment of the relationship between marriage and the state and argued that marriage should be disestablished. I co-edited Justice, Politics, and the Family (Paradigm Press, 2014) and have published work in various edited volumes and journals including Just Marriage, Contemporary Political Theory, Politics & Gender, Social Theory and Practice, Journal of Politics, The Encyclopedia of Political Thought, and The Nation. In addition to my work in political theory, I have a special interest in the pedagogy of thesis advising.

“Review of Stephen Macedo, Just Married,” Journal of Politics, (May 2017).

Untying the Knot: Marriage, the State and the Case for Their Divorce. Princeton: Princeton University Press, 2010. Online

"The Future of Marriage and the State." In Marriage and Family: Complexities and Perspectives, Elizabeth Peters, ed., New York: Columbia University Press (2009).