During your final year, you will plunge headlong into an intellectual adventure—the senior thesis. Undertaken with support from a Reed professor, the thesis is your opportunity to explore a problem or answer a question that holds particular significance for you.

Reed theses represent an incredible range of topics, from the Republic of Plato to the music videos of Beyoncé (See examples below). Students work in close consultation with their thesis adviser to meet deadlines throughout the year that ensure steady progress. Your thesis, which will be permanently housed in the Thesis Tower, may be the most challenging thing you have ever done—certainly it will be the most rewarding. You will never forget the experience, nor lose the confidence it builds.

Using Theatre to Make Science Better
Biology-theatre major Eva Licht ’21 combined her love of biology and theatre to create a thesis production exploring diversity and inclusion in the sciences.

Blackness, Belonging, and the GOP
Anthropology major Anesu Ndoro ’21 examined how Black conservatives navigate status and belonging in the Republican party, and how this is tied to their views on Black family-making practices in the United States. 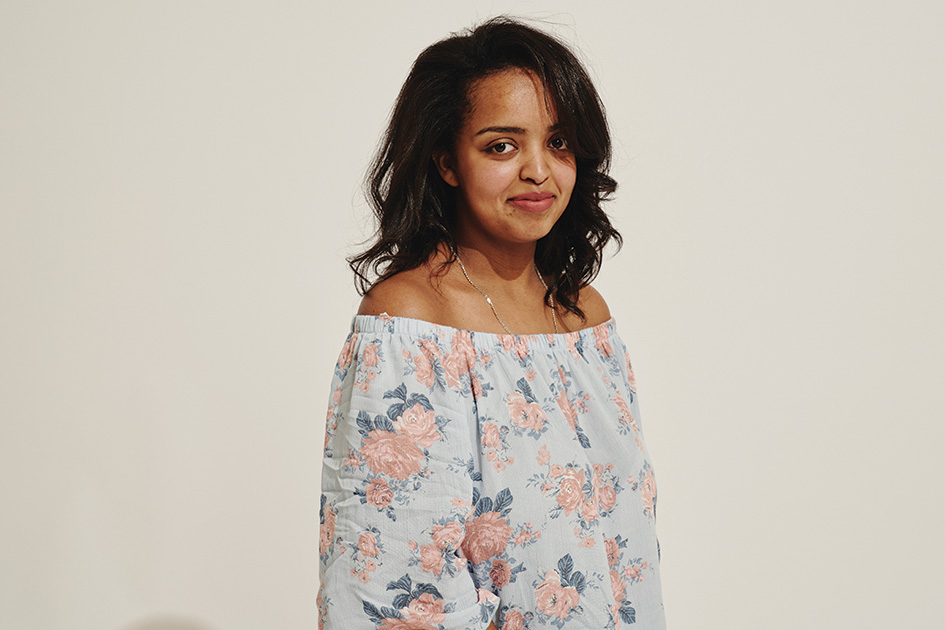 Inhabiting a Work of Art
Comparative literature major Kate Ehrenberg ’20 examined a Virginia Woolf novel and composer Olivier Messiaen’s Catalogue d’oiseaux to compare how a reader ‘inhabits’ a literary text and how a performer ‘inhabits’ a musical score.

A Law and Economics Argument for Tribal Sovereignty
Economics major Ashlee Fox ’19 argued that the Supreme Court must recognize the Muscogee as a sovereign nation in the Carpenter v. Murphy case. 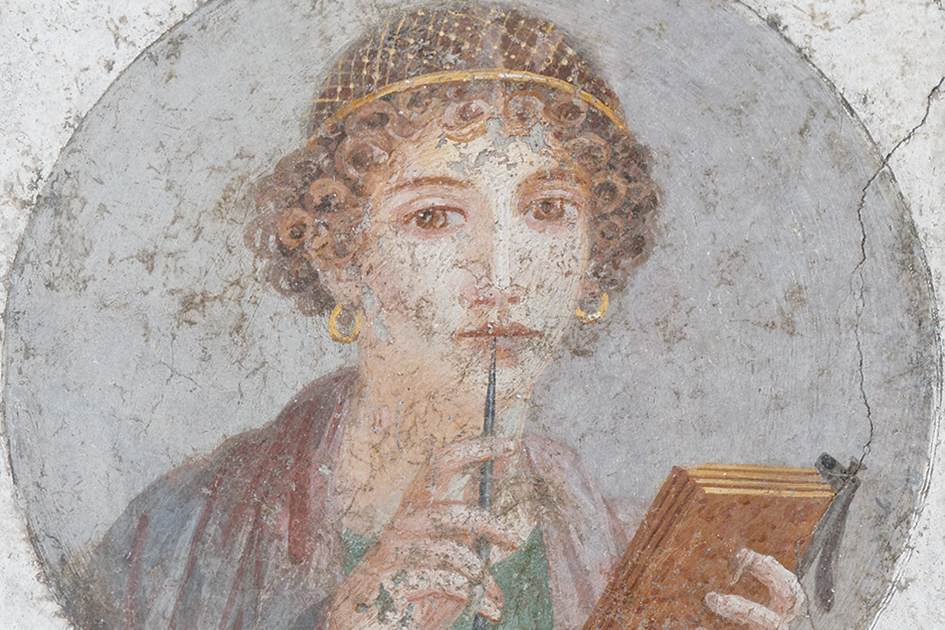 Casting New Light on a Forgotten Poet
Classics major Lina Neidhardt ’18 looked at the work of the Roman poet Sulpicia and realized that generations of scholars have misunderstood her. 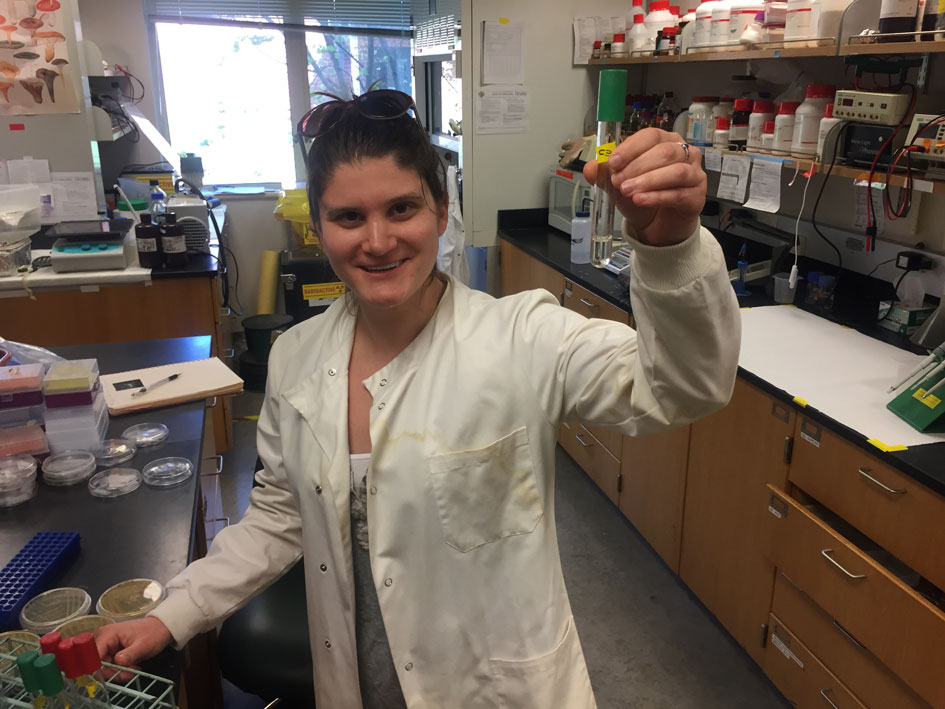 Plastic-Eating Germs
Bio major Morgan Vague ’18 isolated three strains of bacteria that consume a type of plastic known as PET, opening up the possibility of using microorganisms to fight pollution.

How Language Distinguishes Us
Linguistics major Ally Watson ’19 studied the replacement of the Arabic r with the French r and how this affected French-oriented identity in Lebanon.