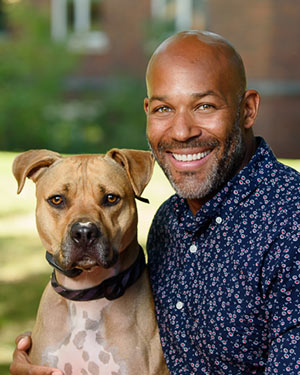 I am happy to have joined the community here at Reed in 2014. I received my B.S. from the University of Michigan in 2002, and my Ph.D. in Cell and Molecular Biology from Northwestern University in 2007. As a cell biologist I subscribe to the mantra "seeing is believing." Microscopy and cell imaging techniques have revolutionized the field, allowing us to observe phenomena at a level of detail unimaginable to scientists just a few decades ago. I strive to incorporate imaging and microscopy into the classes I teach as well as in my own research. The courses I currently teach include Biology 101, Cell Biology (Bio 372) and Cytoskeletal Dynamics (Bio 431), which is my particular field of expertise. The cytoskeleton is a network of filaments found within cells that regulate cell shape (morphology) and how cells move (cell motility). Our understanding of how the cytoskeleton is regulated is fundamental to our knowledge of how immune cells combat pathogens, neurons make connections in our brains, or how cancer cells migrate during metastases. My lab uses the humble fruit fly (Drosophila melanogaster) to study these basic properties of cells. Find more details on my website. 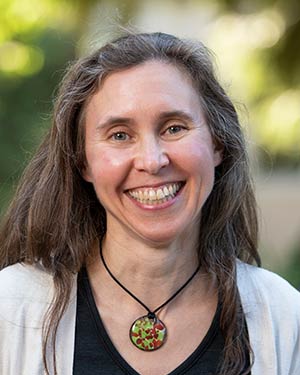 Kara earned a BS in Biology from Duke University, a Ph.D. in Biochemistry, Cellular, and Molecular Biology from Johns Hopkins School of Medicine, and conducted research as a post-doctoral fellow at the University College London, before joining the Reed Biology faculty in 2012. She teaches Developmental Biology with lab (BIO 351L), Developmental Neurobiology (BIO 431, an advanced conference-style course that focuses on historical and current topics in the visual system), and Introduction to Biology (Cells and Development Module, BIO 102). She also mentors year-long thesis projects (BIO 471) and semester-long independent studies (BIO 481). The research in Kara's lab focuses on how cells transition from proliferation to differentiation in the developing zebrafish visual system and is supported by the NIH National Eye Institute and the MJ Murdock Trust. Kara has a passion for sharing the beauty of biology and is always happy to share movies and images of developing zebrafish with any who would like to tour her lab.

Through the synthesis of comparative genomics with functional studies in behavior, physiology, and ecology, I aim to understand the genomic basis of behavior from an evolutionary perspective. By understanding the molecular basis of species-specific, and context-specific behaviors, I aim to determine if similar behaviors result from conserved, or converged processes of evolution.

The African cichlid fishes have experienced an incredibly rapid recent and repeated evolutionary radiation that has resulted in thousands of closely related species that exhibit a wealth of morphological and behavioral diversity despite very low genomic sequence divergence. In the Renn Lab we aim to identify the structural and functional differences among genomes that are responsible for this rich species diversity. I'm currently the chair of the Interdisciplinary Neuroscience Committee. 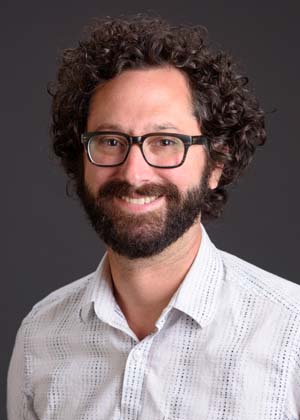 Erik is a neuroscientist with a broad interest in understanding how brains generate behaviors. He studied cell and molecular biology at the University of Michigan (BS '97), trained in neurobiology as a graduate student at Columbia University (PhD '06) and was a postdoc at Boston University and the University of Utah. His research primarily investigates how neurons and neural circuits generate vocal behaviors of the African clawed frog, Xenopus laevis. Much of his research employs electrical recordings of vocal neurons. Since arriving at Reed in 2012, he has also been collaborating with Reed students to use molecular tools to identify genes that are critical for the production, development and evolution of frog vocalizations. Erik's courses focus on understanding how neurons work, and how nervous systems control physiologically critical functions such sensory processing, movement, and metabolism.

I teach courses in neuroscience and neuropharmacology. These courses focus on the neural and pharmacological bases of behavior with an emphasis on brain localization and integration of function, particularly with respect to motivation, cognition and emotion.

Work in my lab focuses on the neural bases of appetitive motivation. One line of research is directed at understanding the role of hypothalamic transmitter and peptide systems in relation to energy homeostasis and metabolism. A second line of work focuses on brain reward mechanisms including mesotelencephalic dopamine and ghrelin signaling. In a related line of research, my lab is investigating the role of limbic structures in stress and anxiety. Key transmitter systems under investigation include ghrelin, the endocannabinoids, and monoamine neurotransmitters. 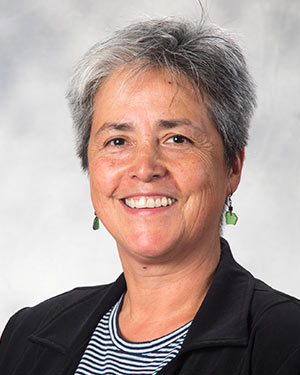 I obtained my undergraduate and masters degree at the National University of Mexico, and my Ph.D. at Brandeis University. I teach introductory and advanced courses on the study of language covering a broad range of topics including language acquisition, language production/comprehension, bilingualism, and brain-language relations. I also teach a course in neuropsychology studying higher cognitive functions focusing on empirical evidence obtained from brain-damaged individuals. In my research, I specialize in the use of two time-sensitive techniques to study the mental architecture of language processing and of cross-modal interactions; the recording of brain electrical activity (event-related potentials) and the recording of eye movements. Recent research questions studied in the lab are: the time course of access to different types of linguistic information in bilinguals, audiovisual interactions in the context of speech, brain signatures of speech recognition, the automaticity of word processing, cross-modal interactions, synesthesia, and neural plasticity via sensory substitution. Find more details in the SCALP Lab. 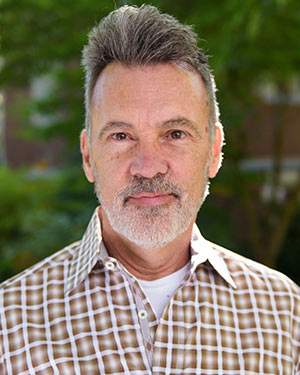 I teach courses in learning and comparative cognition; or, how evolution and life experience combine to produce psychological process, including remembering, problem solving, decision making, categorizing, symbolic and relational learning, and communicating. I take a strong comparative and evolutionary approach, trying to understand general principles of adaptive behavior that cut across species and habitats, while at the same time, appreciating the unique adaptations of a given animal in its world.

Work in my lab is concerned broadly with cross-species analysis of adaptive behavior. One line of research centers on adaptive decision-making, including self-control and risky choice. A second line of research concerns social behavior, including cooperation, reciprocity, and the reward value of social interaction. A third line of research centers on behavioral economics, aimed at characterizing relationships between economic behavior (demand, substitution, savings, preference) and economic variables (prices, wages, taxes, interest, framing). In addition to these empirical pursuits, I am also interested in the history and philosophy of science; in particular, how psychological principles can help us to understand science as a social process. Visit the Learning & Adaptive Behavior Laboratory website. 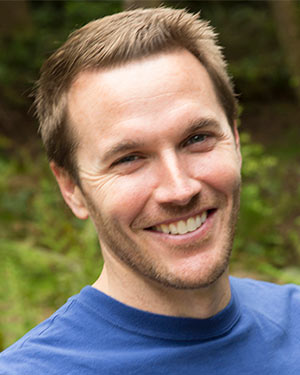 My area of expertise is in cognitive electrophysiology of perception and attention. I specialize in electroencephalography (EEG), event-related potentials (ERPs), and psychophysics. Some of the major questions my research seeks to resolve are: How does brain activity differ during conscious versus nonconscious processing of objects and events? Which cognitive functions require attention and awareness and which can be carried out automatically? Are attention and awareness fully dissociable? My laboratory includes two 64-channel EEG systems that can be used to record and map the brain waves of human subjects while they perform visual and auditory tasks.

Reed College has a rich history in neuroscience led in the recent past by professors Dell Rhodes and Allen Neuringer in the Psychology Department and professors Steve Arch, Frank Gwilliam, and Maryanne McClellan in the Biology Department.